johnlarson
posted on 9 months ago
282
views
The track hit iTunes Top 100 upon its release.

YAOUNDÉ (December 28th, 2021) - Groovie Selecta, top Reggae star in Cameroon, has hit the jackpot again with his new single Ain't It. The track hit iTunes top 100 billboard and is projected to hit top 25 on global billboards in less than a week. Ain't It is being touted as a masterpiece by Reggae fans, enthusiasts and music critics alike that puts Groovie Selecta on a different pedestal. His back to back hits have overjoyed not only his own fans but also fans of the genre who are glad to see an uptick of quality Reggae singers in recent years. "Groovie Selecta is here to make everyone proud. He intends to reach more and more people not only across Africa but also beyond the continental borders with his tremendous musical style", said A&R Executive Jeseka Price, with whom Groovie Selecta has collaborated. 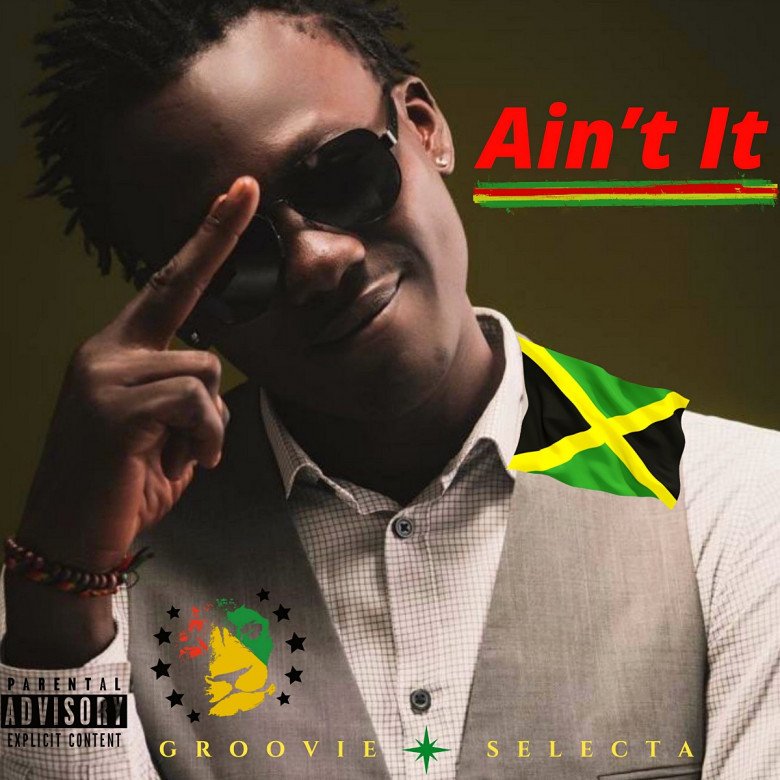 The So D Tingo star is a fantastic songwriter and vocalist, something that is quite evident from his hits and critical appreciation. He is also a producer and performing artist of the highest order. Born to a Cameroonian father and Nigerian mother, Groovie Selecta, whose real name is Mbeku Odu Ndeep, delved into music from a very young age. He could sing in his boisterous voice and enchant the family members and neighbours alike who encouraged him to take it up seriously. His journey, though fraught with struggles, has also brought him plenty of Godly blessings, most of which he thanks for realising his potential and aiming to fulfill his destiny.

"Groovie is thankful to everyone involved, and the fans, for the terrific response Ain't It has received. iTunes top 100 on release day and Billboard-bound for top 25 is not something any of us expected. All of us are letting this feeling sink in. Groovie Selecta commits to making more and more splendid music and keeps entertaining his fans across the world. The entire team thanks you for your love and support. Keep following and streaming Groovie Selecta songs to get more of him!", said the manager of Groovie Selecta.

Groovie Selecta is a popular Reggae singer from Cameroon. He recently released his new single Ain't It that has hit iTunes Top 100. His astonishing voice quality and tremendous remix style has made many a fan worldwide in the genre.