ashimamunjal
posted on 2 years ago
424
views
The 2019 novel coronavirus (2019-nCoV), officially named as Covid-19 by the WHO, has spread to 26 more countries apart from China alarming public health authorities across the world.

The 2019 novel coronavirus (2019-nCoV), officially named as Covid-19 by the WHO, has spread to 26 more countries apart from China alarming public health authorities across the world. A total of 75,725 (including ‭‭74,651 in Mainland China, Hong Kong, and Macau) confirmed cases of novel coronavirus infection including 2,128 deaths (including two in Iran, and one each in the Philippines, Hong Kong, Japan, France, and Taiwan) have been reported across the world as of 20 February 2020. Out of the 74,651‬ confirmed cases in China, 11,864 are reported to be severe. 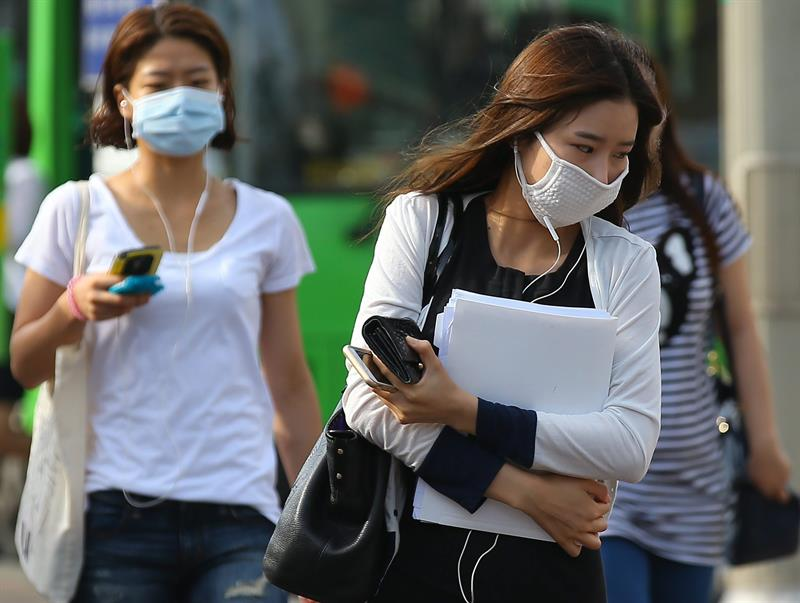 Reports of the most confirmed cases are released from Hubei Province, where the virus originated. The number of coronovirus deaths and recovery cases in the province is also 2,029 and 10,337 respectively.

The province reported 14,840 new confirmed cases in a single day on 12 February. The spike in coronovirus numbers in Hubei occurred when health workers began to use a new method of CT scan for rapid diagnosis of the disease. Prior nucleic acid tests were used to evaluate suspected cases. China has begun reporting confirmed cases using the new methodology under the clinically diagnosed category. About 13,332 of the new cases are classified in this category. The new method of diagnosis is currently being used only in Hubei Province.

Hong Kong reported 65 confirmed cases, including two deaths by 20 February. The second death in the country on 19 February was of a 70-year-old man who was undergoing treatment at Princess Margaret Hospital.

A total of 352 citizens of Hong Kong board the Diamond Princess cruise ship. The Hong Kong government plans to send two charter flights to evacuate all its citizens.

Recently recorded cases in Hong Kong revealed that they spread through open vent pipes within a residential building named Hong Howe House. Two of the 100 residents living in 30 apartments were confirmed in the building. The remaining residents have been shifted to quarantine centers. Health officials decided to do a thorough cleaning and disinfection in the building. 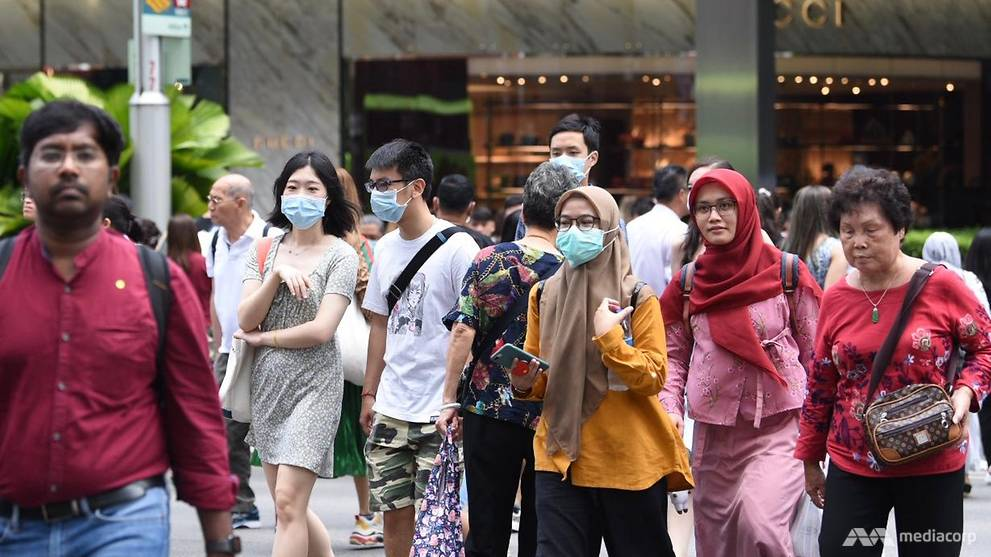 A total of 84 confirmed cases (including 29 repaired cases) have been reported by the Ministry of Health in Singapore as of 20 February.

Some of the recently confirmed cases by the government have been included in two churches including the Grace Assembly of God and The Life Church and Mission. Other cases are contacts with previously confirmed cases. Health officials are currently locating individuals who may be exposed to the latest cases.

A two-year-old Singaporean woman, who was evacuated from Wuhan on January 30, is also one of the confirmed cases. A total of 937 suspected cases have been tested negative for the virus. Trial results of a total of 103 suspected cases are currently pending. 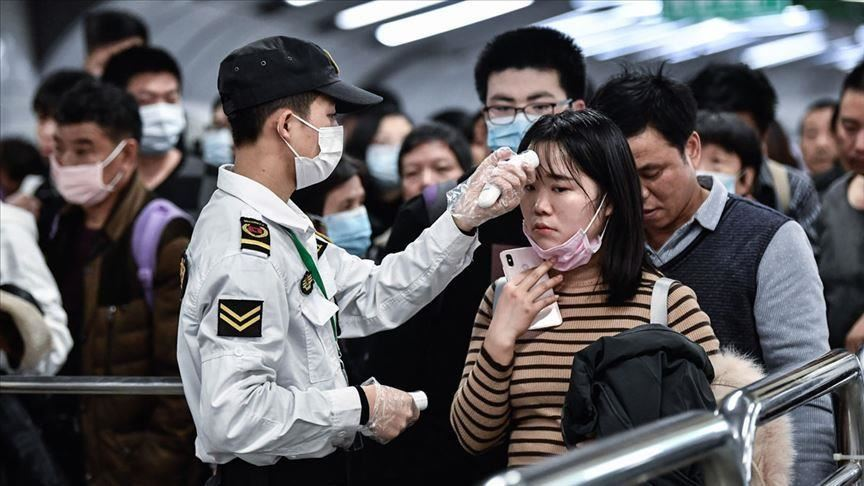 As of 07 February, Australia has reported 15 confirmed cases of coronovirus infection, including five from Queensland, four from New South Wales, four from Victoria and two from South Australia. Out of a total of 15, ten have reportedly recovered from the infection. Health officials are currently testing 165 suspected cases that have shown symptoms of the virus.

The first case of infection was confirmed on 25 January 2020 in a man who traveled from Melbourne to Melbourne. On 29 January 2020, two new cases of infection were reported, one in Queensland and the other in Victoria. The new case is of a 44-year-old man who traveled from Wuhan to Queensland. The patient is currently undergoing treatment at Gold Coast University Hospital and his condition is said to be stable.

Australia has evacuated more than 200 civilians from Wuhan since the outbreak. Citizens who were kept under quarantine at Christmas Island for a period of 14 days were allowed to travel to their homes on 17 February.

A total of nine cases have been reported in the UK as of 13 February. The UK Department of Health and Social Care confirmed an additional case of coronavirus infection on 12 February. The new case is of a person who acquired the virus in China. The latest cases have been placed under specialist care at the Royal Free Hospitals of Guy and St. Thomas.

The UK Secretary of State also announced new rules to deal with the prevention of coronovirus infection, now classified as a serious and imminent threat to public health. Also, Arrowe Park Hospital and Kents

Hill Park is designated as isolation facilities and the city of Wuhan and Hubei Province are classified as infected areas.

The first two coronovirus cases in the UK were confirmed on 31 January. Both patients are members of the same family and are currently undergoing specialist care by the National Health Service.

A third case was confirmed on 06 February by the Department of Health and Social Care. The UK has so far tested 795 suspected cases of Wuhan coronavirus.

More than 70 UK citizens board a Diamond Princess cruise ship in Japan. The government is working towards arranging a flight to bring its citizens into the country. Japan was the second country to report a coronavirus infection outside China in a man Who traveled to Wuhan. The first Kovid-19 case was reported on 16 January 2020, while a total of 705 confirmed cases have been reported till 20 February.

The first coronovirus death in Japan occurred on 13 February. The death was of a woman in Kanagawa Province near Tokyo in the 80s.

Increasing cases are being reported from a group of tourists aboard the Diamond Princess cruise ship, which has been separated from Yokohama. The cruise ship has a total of 3,711 passengers and crew, of which 621 tested positive. Two elderly people, including an 87-year-old man and an 84-year-old woman, died on 20 February.

Japanese health officials allowed passengers who had not exhibited any symptoms of the disease since the start of the quarantine period and tested negative for the virus to debar the ship on 19 February.

According to WorldPop data, Japan receives the second highest number of passengers from high-risk Chinese cities affected by COVID-19. Japan has evacuated more than 800 civilians from Wuhan City and Hubei Province in five evacuation flights as of 17 February. 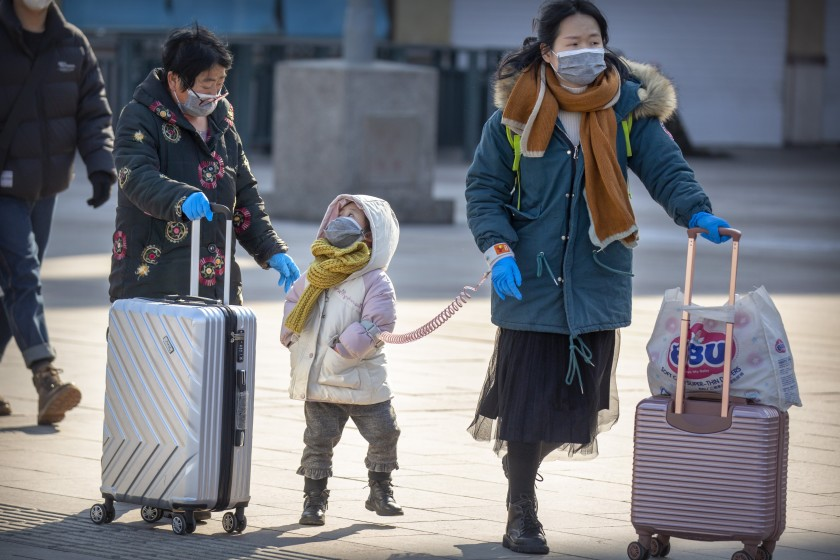 The first coronovirus-related death occurred in France on 15 February, making it the first death in Europe. As of 16 February, a total of 12 confirmed coronovirus cases have been reported in France. The latest reported cases are those of five British nationals who came in contact with another British citizen, who had recently returned from Singapore, as reported by the BBC. British citizens stayed at the Contamines-Montozi ski resort in Haute-Savoie, southeastern France.

France was the first European country to report two coronavirus cases on 24 January 2020. A third case, confirmed on 25 January 2020, belonged to a relative of one of the confirmed cases. The three patients contracted the virus during their stay in China, according to the French Ministry of Solidarity and Health. Two patients are being treated in Paris while the other is being treated in Bordeaux.

The fourth case was confirmed on 29 January 2020. The case is about an elderly Chinese tourist from Hubei Province. The daughter of the fourth patient has been identified as the fifth confirmed case in France. 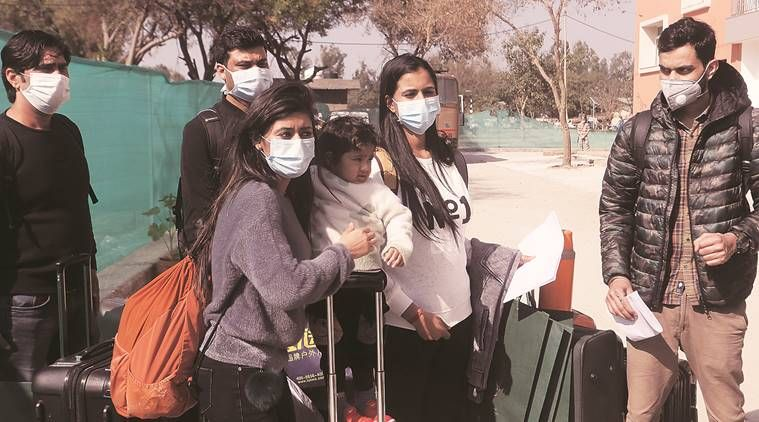 Kerala has the highest number of coronavirus suspected cases, while suspects have also been reported in other states including Delhi, Punjab, Haryana, Bihar, Maharashtra, Telangana, Karnataka, and Rajasthan.

In addition to the confirmed cases in Kerala, five passengers aboard the Diamond Princess cruise ship have tested positive for coronovirus infection as of 17