“At IAB, Carryl will bring her passion for data-driven storytelling that connects brands with audiences,” said Cohen. “She has a track record of infusing innovation into the marketing function and building and managing exceptional teams, and I look forward to working with her as we bring new products, data, and thought leadership to our membership and the industry writ large.”

As Senior Vice President of Marketing and Communications, Pierre-Drews will be responsible for overseeing IAB’s marketing and communications organization to ensure that the hundreds of IAB member companies understand the value of the organization as digital marketing, and media industry thought leader and agenda-setter.

Prior to joining IAB, Pierre-Drews served as Vice President of Marketing at Fullscreen (an AT&T WarnerMedia Company), a next-gen social marketing agency, where she built and led the agency’s brand marketing, PR, digital/social channels, influencer engagements, and global industry activations featuring marketers from American Eagle, AT&T, HP, Marriott, Mars, Mattel, Visa, and more. Pierre-Drews was Senior Vice President of Strategic Marketing at USA Network—a division of NBCUniversal—where she led the integrated marketing, communications strategy, and client experiences teams. She also served as Senior Director of Integrated Marketing at MTV: Music Television. In 2019, Pierre-Drews was nominated and became a founding member of Chief, a private network focused on connecting and supporting women leaders. She currently serves as Chair of the Marketing & Communications Committee of Pet Partners Board of Directors. In addition, Pierre-Drews is on the nominating committee of She Runs It, an organization invested in women’s achievement. 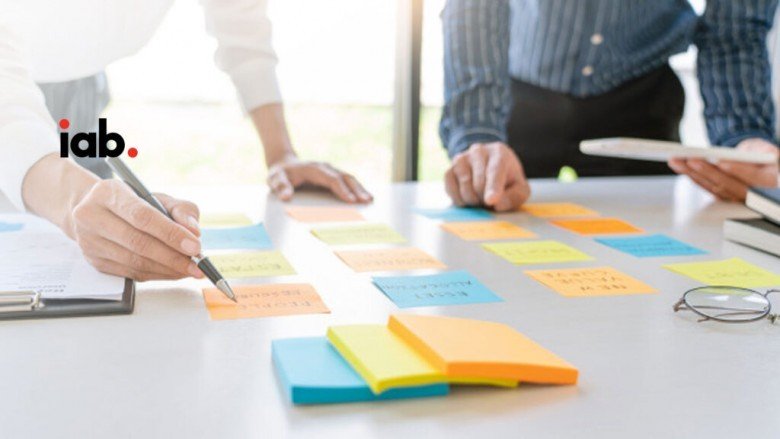