MarTechCube
posted on 4 weeks ago
38
views
American News
We are excited about possibilities as we continue to grow our editorial team, expanding our coverage with a greater international voice

Adweek, the leading source of news and insights covering marketing, media and technology, today announced another ambitious effort to grow its global audience.

In addition to Griner, Paterik announced a number of hires who will contribute to the European market. In April, Stephen Lepitak, the highly respected former executive editor of The Drum based in Glasgow, will join Adweek as U.K. Bureau Chief. Lepitak will report to Griner and work alongside Media Editor Lucinda Southern and creative contributing editor Sara Spary, both based in London.

For the past three years, Griner has led the newsroom’s coverage of creativity and innovation across the marketing landscape on topics ranging from advertising, design and branding to experiential, events and creative leadership. Griner also is host of Adweek’s weekly podcast, “Yeah, That’s Probably an Ad.” Earlier, Griner was VP, Director of Digital Content for social media agency Luckie & Company before joining Adweek in 2007 as a contributing editor for the acclaimed AdFreak blog, which covers advertising and pop culture. He has since held several roles at Adweek, including Director of Digital Initiatives and Social Editor. 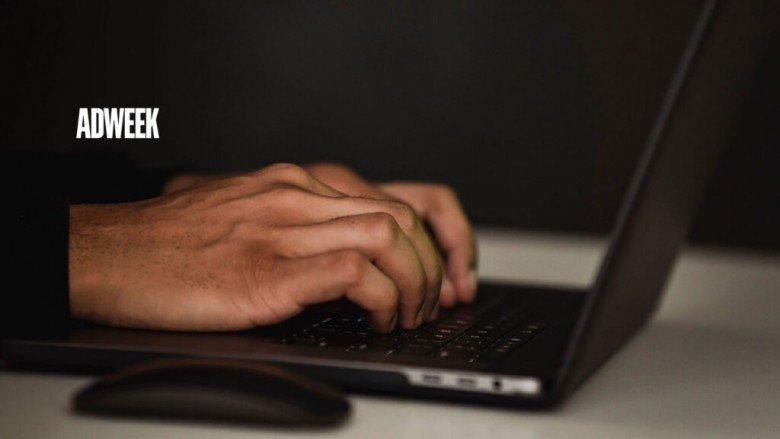