ARE YOU A MINDFUL LEADER?

Mithun_Ivalkar
posted on 5 months ago
63
views
This is an excerpt from one of my projects during my early years as a project manager. After a go live for one of the products, we ran into several defects in the production environment, despite all the prior testing showing otherwise. At the time, this was quite stressful, I admit. 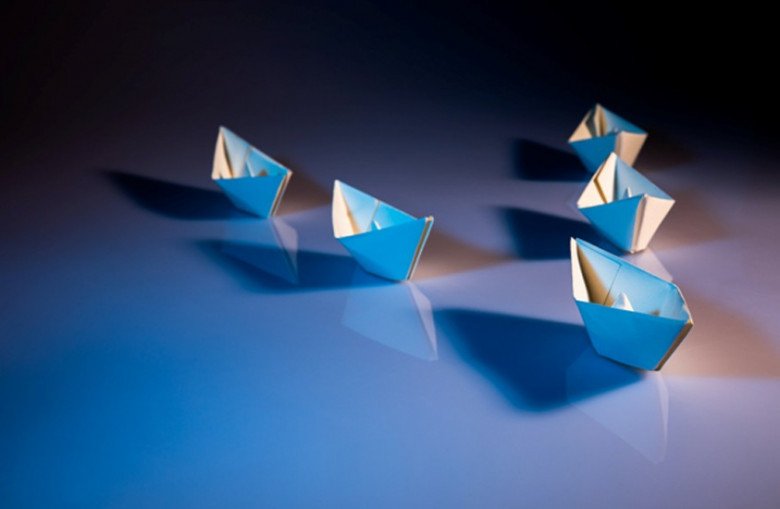 We had to immediately roll out some patches to fix the bleeding while we figured out what the real cause was. So picture this. We are in a room full of project team, about 15 of us. And we start the root cause analysis (RCA) of what went wrong and how we could fix it. So many ‘it could have been this’ items came up but nothing seemed to be the real cause. One of the senior guys, stood up, and said something like this – “Lets not waste time trying to find whose fault this was. Lets also not waste time to wonder how a wonderful production environment could have been. Both are absolute waste of time. Instead lets take a look at what we have now. We have x number of defects that are showing up in this feature. Why only this feature? Lets start there.” And all of a sudden, I could see a sense of calm coming down on everyone. That is an example of mindfulness at work.

Sheryl Sandberg, the gutsy COO of Facebook (at the time of this writing), in her epoch making book ‘Lean in’ says that for a working person, there is no such thing as work-life balance. There is work, there is life and then the two tend to overlap. In such a scenario, new age studies of positive psychology that studies the aspects of human life that make it ‘good’ and ‘worth living’ are definitely giving a thought. It is here that the concept of Mindfulness comes into picture in its full glory. Though not a new concept, being followed by Indian, Buddhist and Zen holy men for several centuries and has now taken roots once again amidst the new thought movement. Rightfully so.

Simply put, mindfulness is ‘living in the present moment’, which is not lamenting about the past nor being anxious about the future, both of which are anyway beyond our control. The only moment we have in hand is now. So why not relish it to its full and enjoy everything wholeheartedly in this moment? Easier said than done, you say? Well, yes, unless you train your mind for it. Especially if you lead a business or a department in any capacity, you know how challenging it can get. With barely five months away from the year end and targets looming large on the backdrop of the slowdown, with your direct reports working from home and lagging behind work schedules at times, with your boss weighing heavily on your appraisal due soon and a personal life that is more demanding than ever before, one can very well understand how the situation must be. Then there are personal battles, expectations unmet, rules and targets to look at, competitive workplaces, small victories and setbacks, the ebb and tide of life going on without providing any respite. Why, life is one rare task that does not come with a ‘how to’ guidebook!

So normally your mind works in the following two ways

In both cases, you will end up more miserable than ever before. Wish we could just move back from our own body and look at ourselves neutrally? From a distance, for better effect? Well, we can do that by being mindful. Why not try the mindfulness way, for you as a leader and for your employees too? Read more.....