ALPHONSO: THE MOST WELL-KNOWN MANGO

Ashish9989
posted on 3 months ago
107
views
In Maharashtra, alphonso is mostly produced in the Konkan and Ratnagiri regions. The variety has recently struggled as a result of shifting weather patterns and a lack of assistance from the state government.

Mango is a mouthwatering discussion that has always favored the most popular mango, Alphonso. However, Kesar, the perennial underdog, looks to be clawing its way back, steadily gaining more followers in the bazaars of India.

Growers, dealers, and agricultural experts believe Kesar, a mostly Gujarat export, is capturing more attention and a larger part of mango sales because to its lower cost, longer shelf life, and sweeter flavor.

The fact that Kesar arrives slightly late in the mango season, just as the Alphonso (hapus) stock is about to run out, adds to its allure. "When a family spends money on mangoes, it considers a variety of factors." Kesar has an advantage here since it can be kept open in the heat. It is less expensive and lasts longer," agriculture specialist Nishikant Bhalerao explained. "However, Kesar lacks Alphonso's subtle flavor."

While most Kesar stock comes from Gujarat, producers in Marathwada and Raigad have been bringing in more boxes in recent years, indicating the variety's rising popularity in Maharashtra. "Kesar, for many, has more to offer than Alphonso." However, Alphonso is the market leader due to strong branding. "Mango basically means hapus to tens of thousands of people," said Venkatesh Joshi, a Kesar farmer in Thane.

In Maharashtra, alphonso is mostly produced in the Konkan and Ratnagiri regions. The variety has recently struggled as a result of shifting weather patterns and a lack of assistance from the state government. 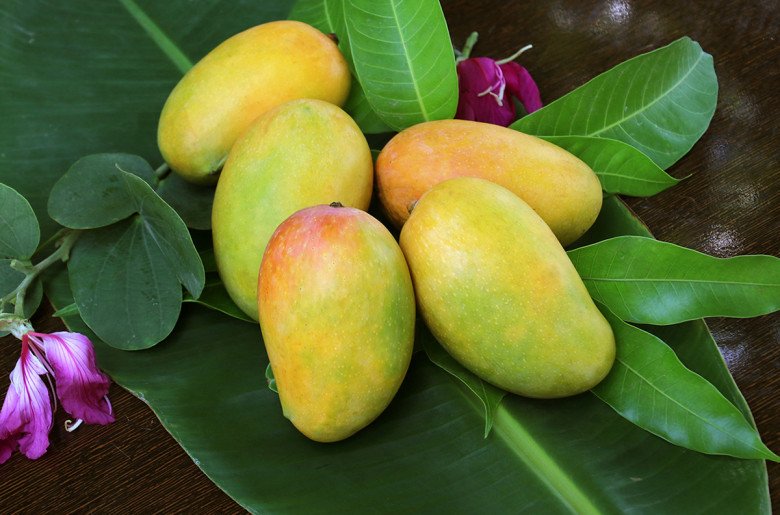 In comparison, Kesar growers in Gujarat and Karnataka have additional privileges, which has helped improve output. However, Sachin Patwardhan, an Alphonso grower from Ratnagiri, refused to acknowledge Kesar as a viable competitor. "Once you've tried Alphonso, you'll never want to eat another mango again." "Kesar has a light flavor, but Alphonso has a deep flavor," he explained. "In reality, the desire for Alphonso has only risen.

ALPHONSO: THE MOST WELL-KNOWN MANGO (SO FAR)

Alphonso is named after Afonso de Albuquerque, a Portuguese commander who was instrumental in establishing the Portuguese colony in India. The Portuguese started grafting mango plants. The Konkan area was thereafter introduced to the fruit. Ratnagiri grows the most costly kind.

What is effective for Alphonso?

According to Sachin Patwardhan, a Ratnagiri-based Alphonso grower, it has a considerably stronger flavor than kesar. "Alphonso has a rich flavor that is perfect for sweets." You will not enjoy any other mango kind once you have developed a taste for it." 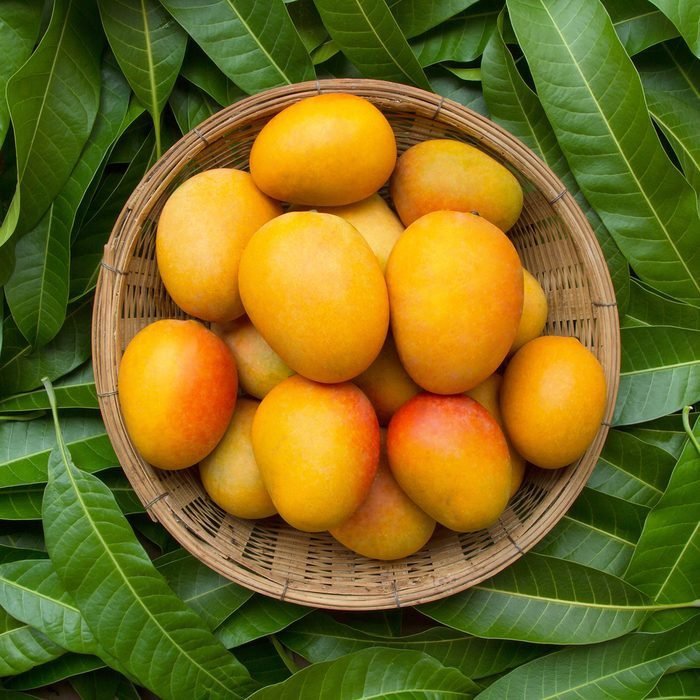 Changes in weather patterns have had an impact on state output. Because the government does not provide subsidies for fertilizer and pesticides, production costs have risen. The crop has been increasingly sensitive to insect infestations in recent years. The West's mandatory pre-export testing, which include hot-water treatment and irradiation, result in a 10% waste of a batch. Because Alphonso has low fiber content, it absorbs greater damage throughout the testing.

PUNCHING ABOVE ITS WEIGHT: KESAR

This type, which is predominantly grown in Gujarat, is known as the "queen of mangoes." It is less expensive and smaller than Alphonso, yet it is just as popular. Because of the vast number of Gujaratis who reside overseas, it is extremely popular in the export market.

Taste: Sweeter than some types, with a strong aftertaste and a modest fiber content.

What is effective for Kesar?

It is less expensive, has a longer shelf life, and comes on the market just as the Alphonso season is coming to a close. The typical harvest, which comes every year, yields more fruit than Alphonso's.

The kesar crop is more resistant to disease and insect assaults, as well as to heat. It has a lower manufacturing cost than Alphonso and is considered sweeter by many. Kesar batches intended for export incur less damage during obligatory testing than Alphonso batches. Concessions were granted to Kesar growers in Gujarat and Karnataka, resulting in a rise in yearly output. Aside from Marathwada, producers in Raigad district have recently begun producing Kesar.