5 Best Documentaries About Climate Change That Will Alarm You

Johnmack
40
views
Wondering which are the best documentaries about climate change? Find a list of 5 documentaries in this blog that are interesting as well as informative.

5 Best Documentaries About Climate Change That Will Alarm You

Documentaries represent the fact that can educate you and make you brood about essential things going around you. They are the best way to educate the masses about current and overwhelming affairs besides books.

Today our habitat is immensely threatened by climate change and is finally triggering some action from civilians, world governments, and even school students. You must have heard about the famous slogan “Skolstrejk för klimatet” that grabbed the world media’s attention in 2018. Swedish youth climate activist Greta Thunberg became the face of the Youth Strike for Climate and the Fridays for Future movement.

Go through the description of these five documentaries to have an idea about the central theme. 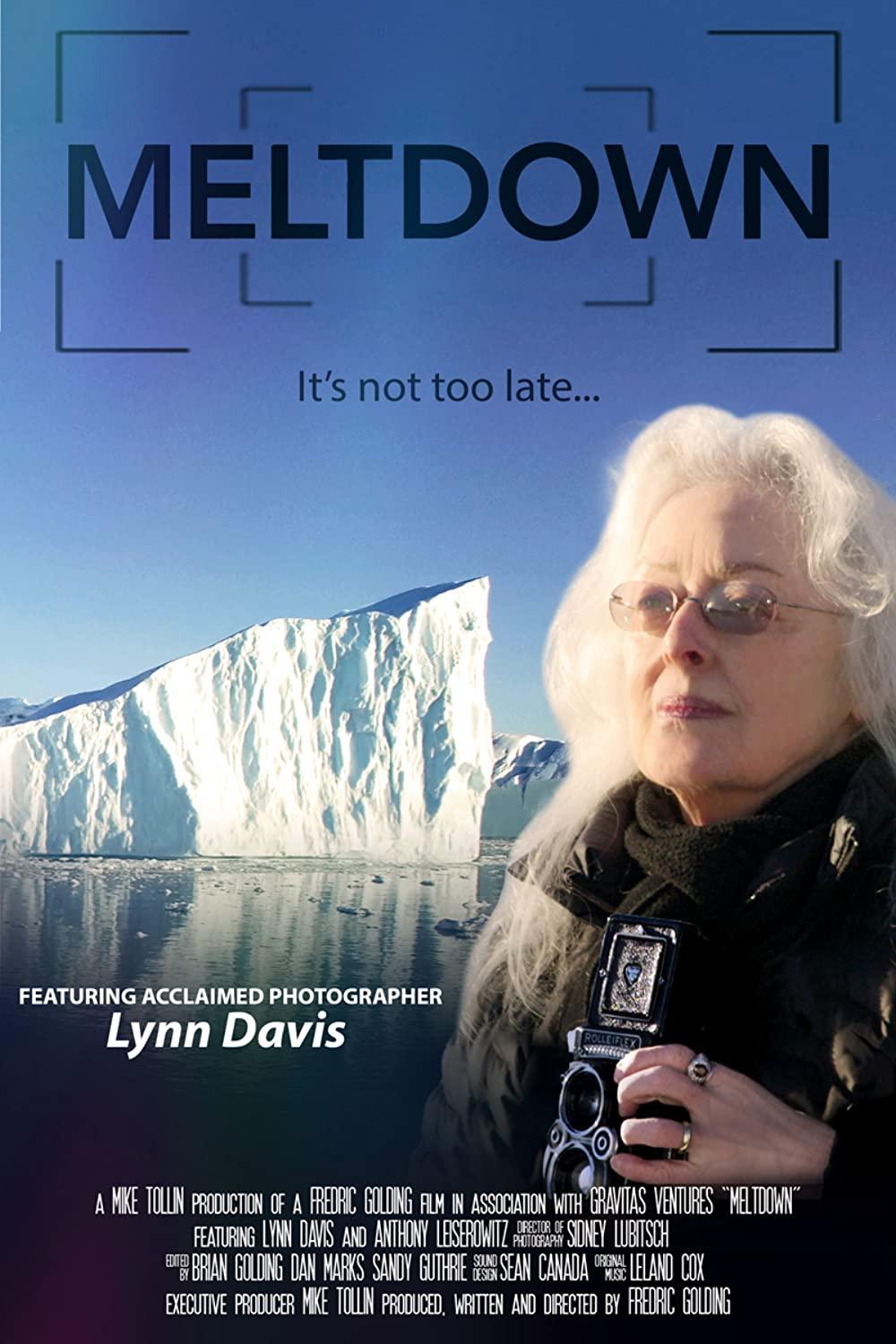 Although there is no dearth of documentary movies on climate change, Meltdown stands out among many of them as it converges both art and science in one frame. Directed by Fredric Golding, it was released in 2021 and features globally acclaimed photographer Lynn Davis and Tony Leiserowitz, Yale University’s Climate Change Communication Project Director.

Through this documentary, you can explore the duo’s journey to Ilulissat, Greenland, which according to experts is the “ground zero” for the climate crisis. Science and art come together to enlighten each other and resolve problems of climate change together. 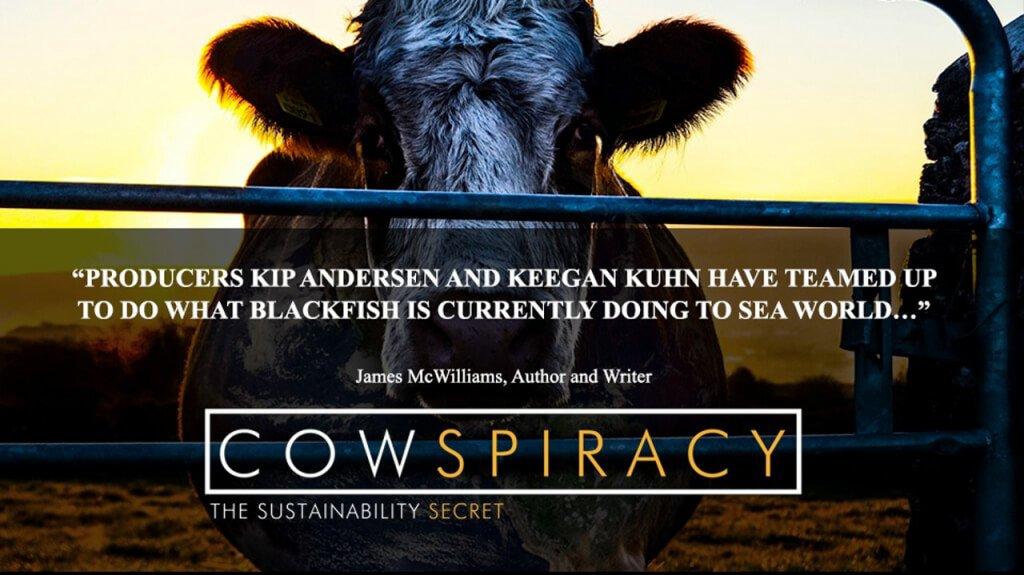 Cowspiracy is one of the best documentary movies on climate change which was released in 2014. It enjoys an IMDb rating of 8.1/10 and is directed by Kip Andersen and Keegan Kuhn.

The documentary portrays the journey of an aspiring environmentalist who is trying to explore a route to true sustainability. The movie was produced with the help of crowdfunding and an updated version of the same was later produced by Hollywood actor and environmental activist Leonardo Dicaprio.

Cowspiracy sheds light on the impacts of animal agriculture on our environment and climate. It also takes into account the policies of environmental organisations like Greenpeace, Oceana, and many more. 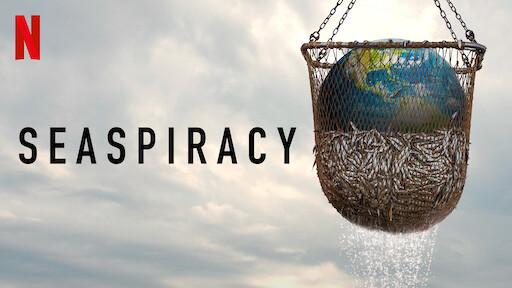 Directed by Ali Tabrizi and produced by the director of Cowspiracy, Seaspiracy is another mind-boggling Netflix climate change documentary that was released in 2021. This movie examines the consequences of fishing on our environment.

It also takes into account the after-effects of plastic pollution, the use of ghost nets, and even exposes the corruption in the fishing industry.

Furthermore, it strongly advocates for ending the consumption of fish worldwide and for the creation of marine reserves for the ultimate preservation of marine flora and fauna. 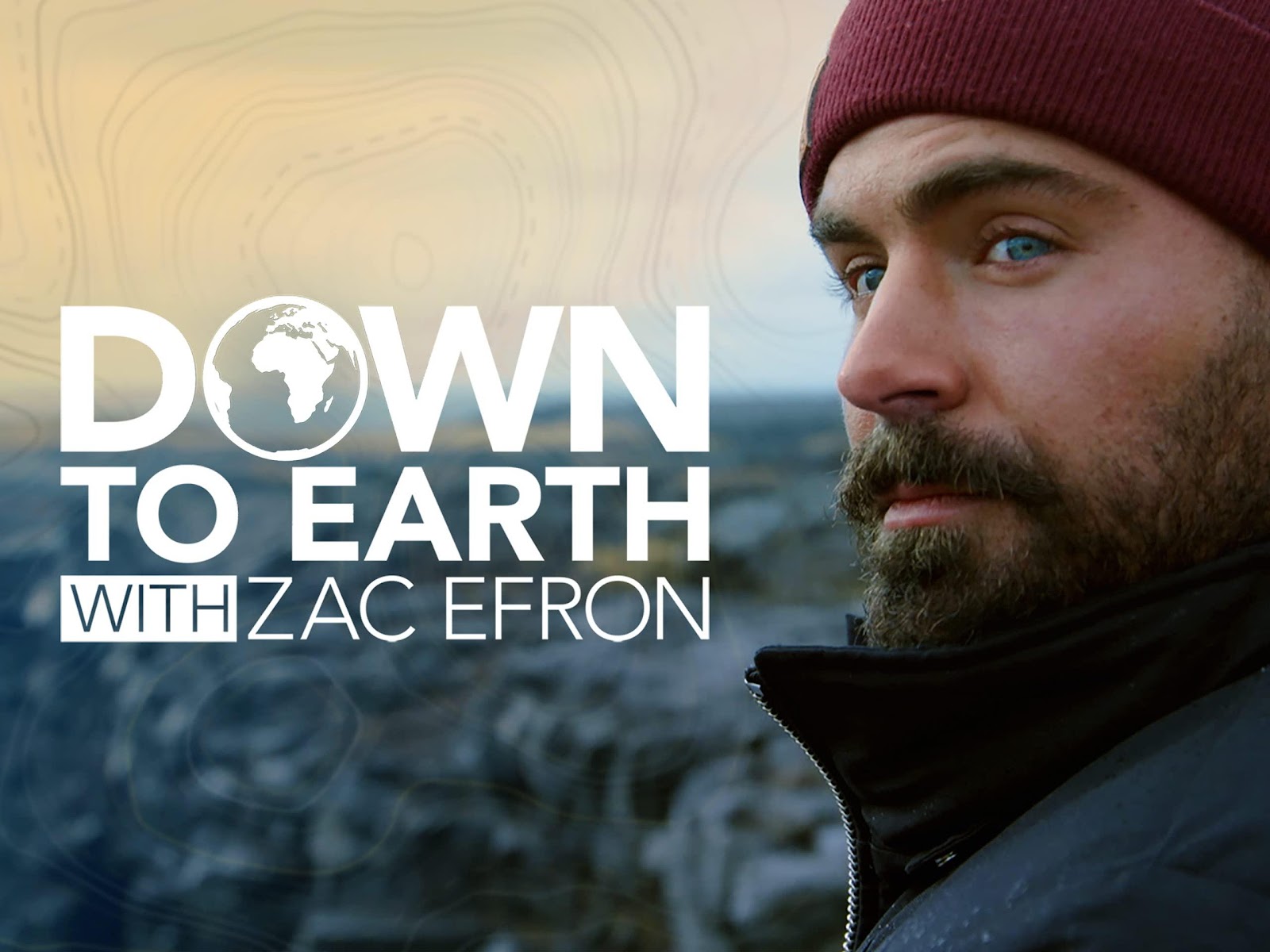 Down to Earth with Zac Effron is a documentary web series distributed by Netflix. The movie premiered on Netflix in 2020. Narrated by Zac Effron, this web series takes you around the world virtually with Effron.

Effron voyages around the globe through London, Iceland, Sardinia, France, Peru, Puerto Rico, and Costa Rica.  He is on an expedition to discover new life experiences, unravel green energy and sustainable living practices, and learn about our very nature. 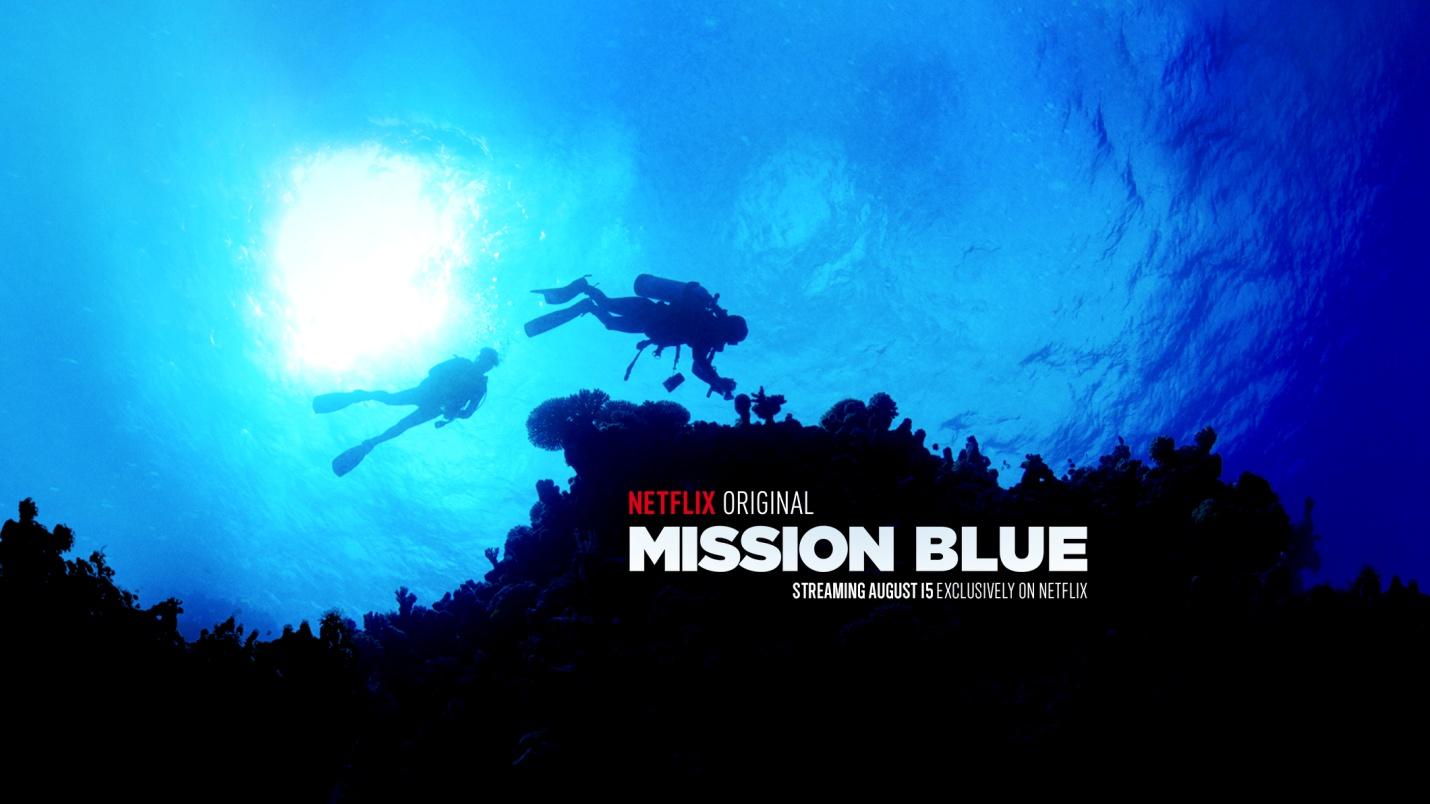 Another climate change documentary from 2014, Mission Blue is a feature documentary about legendary oceanographer, environmentalist, and marine biologist Sylvia Earle. This documentary highlights Dr. Earle’s mission to save our oceans and marine life forms. It also exposes the marine ecological disasters caused by oil spillages.

“Ignorance is bliss” is a famous phrase. But one has to also pay a hefty price for it. Hence, hopefully, these best documentaries about climate change will provide you with a fresh perspective on our planet’s atmospheric conditions.

There is still a possibility to revive our Earth by achieving net zero and making things sustainable for humans and the flora and fauna of this planet. Climate change movies do not intend to make you upset. The movies are only here to convey this message and to make everyone contribute to this process responsibly.