10 Successful Businesswomen in Australia - Lessons At Start Up

lessonsatstartup
posted on 6 months ago
188
views
Find the list of 10 inspiring Australian Businesswomen. Read their business journey and how they setup successful ventures in Australia.

10 Successful Businesswomen in Australia - Lessons At Start Up

Just like the majority of countries across the globe, the Australian entrepreneurship industry looked like it was reserved only for men – Not until some female entrepreneurs decided to change the narrative.

It is true that women still have a long way to go before balancing the scale ratio of men to female entrepreneurs, but the good news is that many are rising to the occasion.

An old report in 2015 showed that 34% of business owners, which was a third of the statistics of business operators, were women.

The report, however, mentioned that women were increasingly taking up more space. (Source: PMC)

Although we cannot find any recent statistics of Australian women in business, from the report above, it is safe to say that the figures have gone up.

While we can’t wait for the day women will balance the equation, certain women have left their mark in the business world.

We are proud to present you with the list of 10 successful businesswomen in Australia who are revolutionizing the industry: Gina’s father Lang Hancock started the company, which she took over after her father’s death in 1992 and rebuilt the financially distressed company.

Today, Gina is worth $22.7 billion and has been Australia’s richest citizen since 2019.

She also has a portfolio of properties and is the second-largest cattle producer in Australia. (Source: Forbes)

She has been honored with numerous awards recognizing her risk-taking, hard work, significant endeavors, and contributions in Australia and beyond.

Gina commits to her work daily.

There is nothing like sick days or holidays as she does not mind working 365 days of the year.

“Gina Rinehart’s philosophy in life has been to lead by example. She has really brought her late father’s company into a fortune by her sheer sense of hard work.” 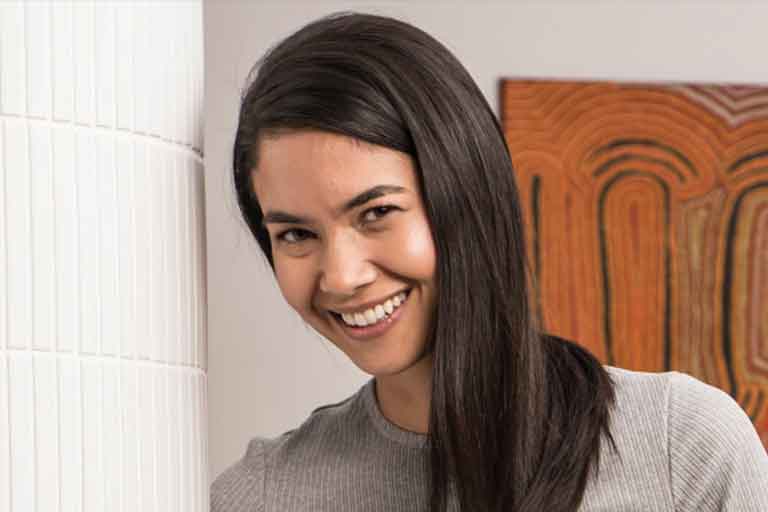