Mithun_Ivalkar
posted on 5 months ago
66
views
I can very well visualize your journey so far. You’ve been dunked in hard work for years, raising your career graph. Along the way, what also increases is the figure on the weighing scale and the inches on the waist that just refuse to show signs of turning downwards. And then there are temptations galore. 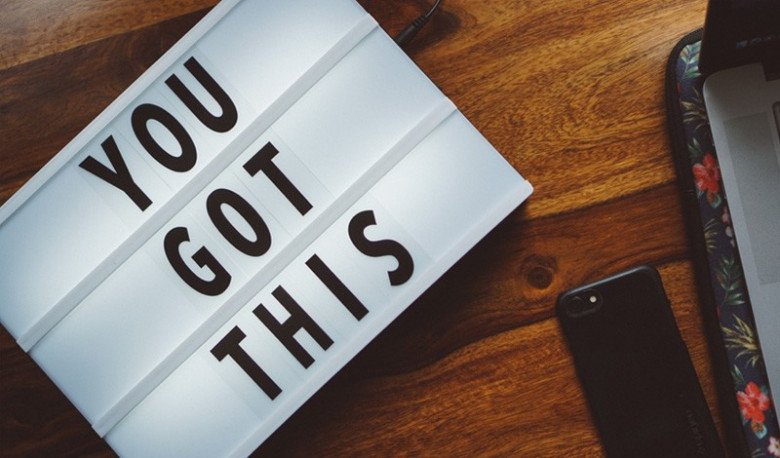 Swear on God you have turned again to pick up that one more pastry and left your brain behind when you drove alone and all you could see and grab was that cheese laden burger because, well, no one could know! So what’s your plan to stay afloat on these choppy waters of temptations, lack of time and low motivation? Well, for starters, I’ve got you some quotes.

Oh! Quotes! Not again, you say? I’m not going to use the usual read-and-feel-good method. I’m sharing quotes that work for me in my journey towards losing weight. Whenever I feel low on motivation, when I see no results for the longest time and when the best option visible is to give up altogether, I know that one look at these quotes and I’m charged again. I look at them not as words, but experiences shared by those who tried, struggled, maybe failed, but never gave up and ultimately succeeded. Let me know which one you found the most appealing and I promise to bring in more.

Who else would tell better than someone who led teams to NFL championships and Superbowl victories? He must have seen hundreds of players falling down, failing, making mistakes and yet, pulling themselves up from the rubble only to emerge victorious ultimately. Falling, failing, flailing is normal. Not rising is not. That’s just not how humans accomplish.

“I always felt that my greatest asset was not my physical ability, it was my mental ability.”

Well, yeah! Those of you who count age as number of years, must know the opposite also holds true when with every passing year, you tend to make yourself feel older. Age is just a number. If a 50 year old film hero can flaunt his eight pack abs, why can’t you do? The mind usually plays its dirty games when it’s no in the mood. It does the other way round, when it wants you to do something forbidden. So keep in mind, losing weight is possible at any age. Getting that muscular physique is also possible at any age.

“When you’ve got something to prove, there’s nothing greater than a challenge”

And you don’t need someone else to prove to, you are enough. When your mind has put you down for that weight, when you’ve felt embarrassed at family functions where your belly has been poked fun at and when you see your classmates looking a decade younger and fitter, you challenge just yourself. Take it as a project that needs to be completed. Come what may. As though your life is dependent on it.  So when you finally succeed, you’ve rewarded yourself the best gift. Read more....