MarTechCube
posted on 6 months ago
52
views
Africa News
This new integration empowers agents to reply directly to messages from Facebook users within the CallTrackingMetrics app.

CallTrackingMetrics, a leading provider of call tracking and omnichannel communications software, announces today a brand new integration with Facebook Messenger. As one of the world’s most popular messaging platforms, Facebook Messenger is an essential part of the communications and advertising strategy for businesses globally. This new integration empowers agents to reply directly to messages from Facebook users within the CallTrackingMetrics app so that sales and support teams can streamline their communications within one tool.

This new integration connects directly to CallTrackingMetrics’ live chat feature, which launched in October 2019. Once a Facebook user messages a business either through Messenger or via a Facebook ad set up with the “Messages” objective, a new live chat message will populate within CallTrackingMetrics. Agents can seamlessly continue the Messenger conversation all within CTM, without having to log back into Facebook.

“We’re excited to open up a new way for businesses to communicate with Facebook users without adding to their team’s toolkit,” shares Todd Fisher, CEO of CallTrackingMetrics. He adds, “Our partners can now seamlessly manage their social media messaging alongside their other communications efforts, such as phone calls and text messages, within one platform.”

Businesses can even share photos and gifs over the Facebook Messenger and CTM chat integration, which allows for the option to infuse personality and humor in customer interactions or share key screenshots to resolve support issues. Teams can also customize and automate responses so that they never miss a conversation, even outside of business hours. 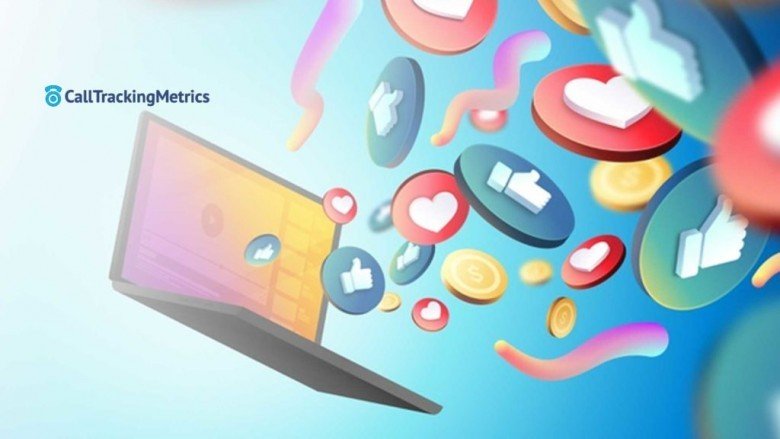