The advertising firm which created the first advertising engine driven by user choice, Ogury has announced expanding its operations into the Asia-Pacific region by opening up an office in Sydney which will be led by Chris Manson. The martech news arena recognizes this expansion into these markets.

Manson has boarded this new office after a five year stretch with REA Group where he served as the media and content sales manager across Queensland and New South Wales. At the Sydney office of Ogury, Manson will be seen acting as the Managing Director of Australia and New Zealand where he will be responsible for building a team of customer success and sales specialists.

Chris will utilize his efforts and direct them towards serving the purpose of providing publishers and brands with insights on their local users and customers which will aid them in ridding themselves of toxic data that is used or even collected without explicitly getting the permission from the users and consumers, as well as shady advertising.

The integrated stack, that is the Ogury Advertising Engine was designed keeping in mind the execution of mobile campaigns and makes use of safe data for delivering advertisements in an environment that is safe for brands and free of fraud, as stated by the company. The company was founded in 2014, and over a period of six years, it has managed to establish the footprint of the firm in 10 countries while serving 1,500 brands as well as 3,500 publishers. The company has also witnessed the integration of its technology into 10,000 applications. 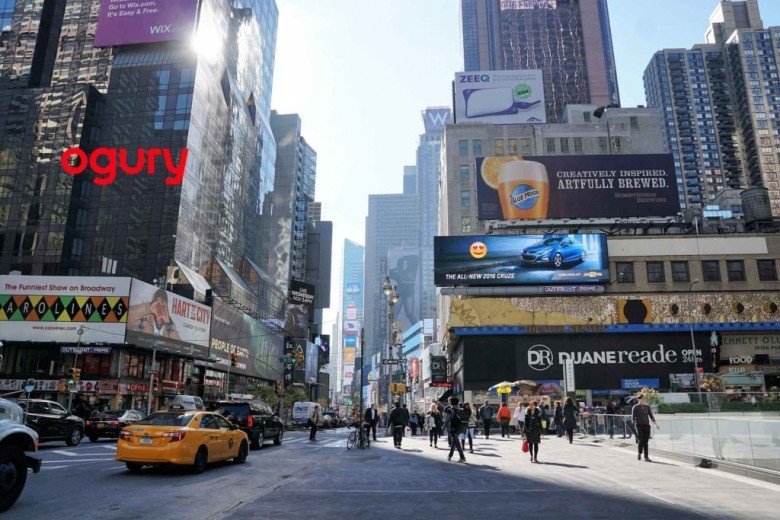